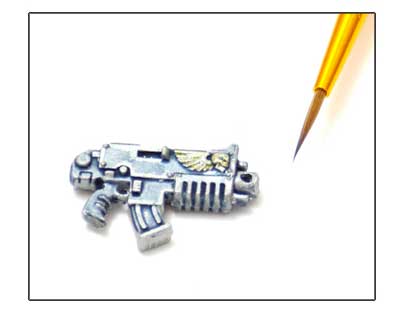 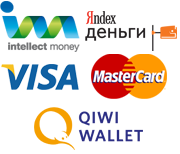 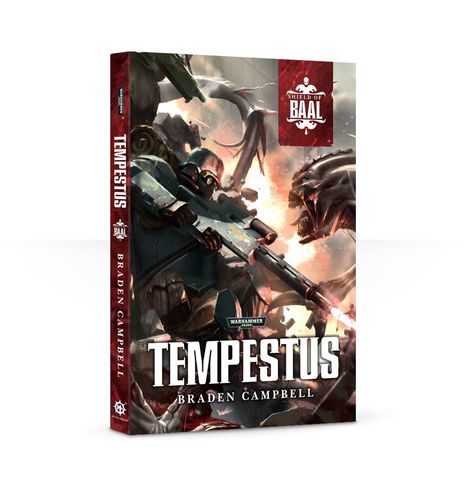 The deadly worlds of the Cryptus System, always beset by the gravitational and radioactive forces of their twin stars, have come under a new threat – the xenos might of the tyranids. A tendril of Hive Fleet Leviathan has reached the Cryptus shieldworlds. The Imperium musters its strength, for the aliens must be stopped here, as next in the hive fleet’s path is the home world of the Blood Angels Space Marines, Baal itself.

On the world of Lysios, as the valiant Adepta Sororitas defend the planet against the creatures of the Leviathan, a platoon of Tempestus Scions, the Imperium’s elite storm troopers, are seconded to the service of the mysterious Inquisitor Ulrich to perform a dangerous – and vital – mission: to capture a unique tyranid bioform from the treacherous tidal swell of Lysios – even if it costs Tempestor Chavis and his men their lives. 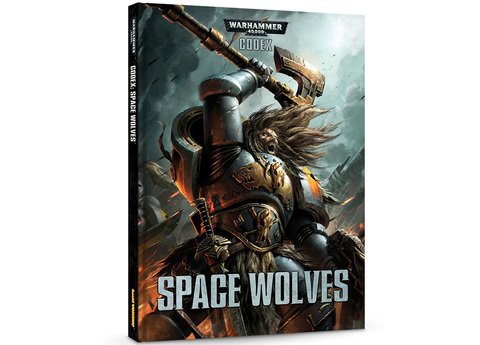 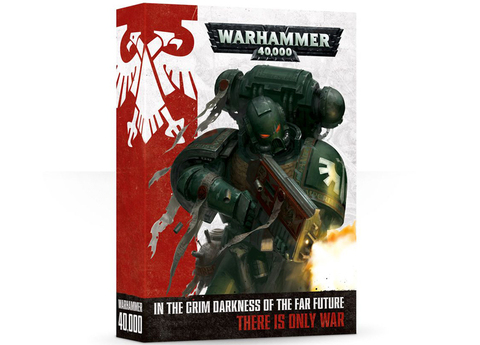